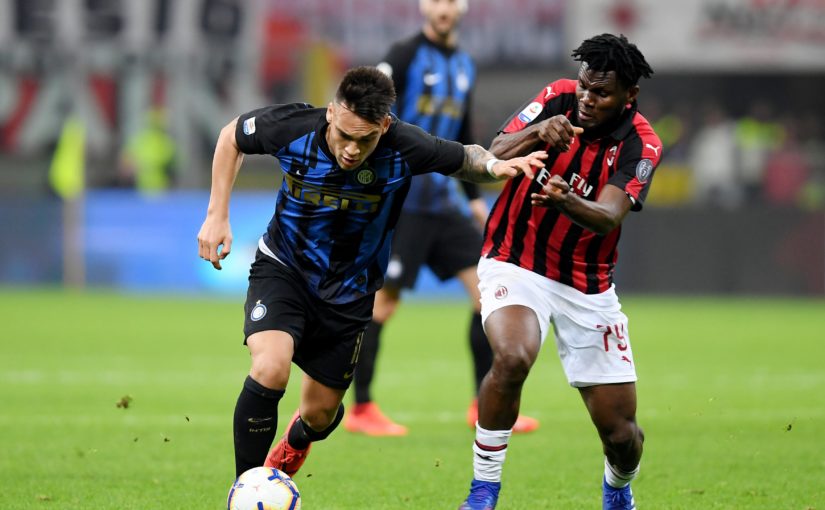 The first Derby della Madonnina of the season takes place at San Siro on Saturday as archrivals Inter Milan and AC Milan clash in matchday four 2019/2020 Serie A season. Who will take the bragging rights? Here’s the Big Game Focus. Bet on Serie A here.

AC Milan have made a decent start to the season winning two out of their three matches so far. They Rossoneri are under new management as they look to resuscitate the club which has endured years of mediocrity. They lost their two meetings with Inter last season in the league meaning they’ve only beaten their rivals just once in seven games in all competitions. Can Marco Giampaolo get a win in his first taste of the derby?

Just lime Milan, Inter are under new management. Former Juventus coach Antonio Conte is now at the helm for the Nerazzurri. His team has made a perfect start to the season and sit top of the table, two points ahead of champions Juventus. Can Inter maintain their 100% start on Saturday?

Inter have won their first three matches in Serie A this season. They were victorious in their two meetings last season. Giampaolo’s men have won just once against Inter in their last seven games. Therefore, you can back an Away Win at odds of 2.25.

Both teams have not found the back of the net in three of their last five meetings. In all of AC Milan’s three Serie A matches this season, only one team have scored. Inter have kept two clean sheets in their three league games this season. For that reason, you can back Both Teams to Score No at odds of 1.90.

Four of Milan’s last five home games in Serie A have seen two or fewer goals scored. Three of the last four meetings between these archnemeses have seen Under 2.5 Goals. Therefore, odds of 1.75 for Under 2.5 Goals are attractive.

AC Milan will be missing Mattia Caldara has been out since May and he’s expected to return in November. Right-back Davide Calabria was dismissed last time out against Hellas Verona and starts his suspension.

Inter Milan have no injury concerns ahead of Saturday’s showdown. Diego Godin, Romelu Lukaku and Stefano Sensi might make their derby debuts. 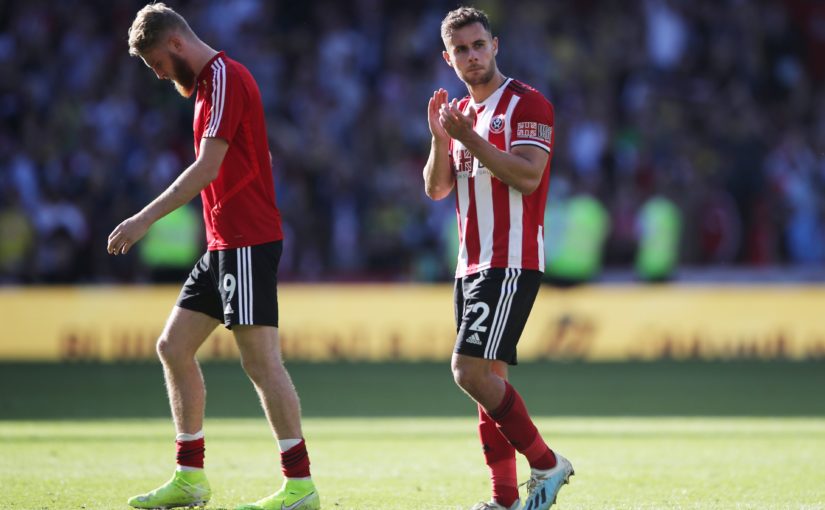 Southampton and Bournemouth are looking to win back-to-back Premier League games for the first time this season. Bet on the match here.

The Saints picked up where they left off when club football resumed at the weekend, having won two of out of three games in the run-up to the international break. The narrow 1-0 win over Sheffield United at Bramall Lane secured Southampton’s second clean sheet inside three Premier League contests.  It is worth noting that this was against two of the division’s lowest teams in Brighton and Sheffield United during that time.

Bournemouth registered an impressive 3-1 win over Everton at the Vitality Stadium in their last outing, a result that continued their recent trend of high-scoring games. With this being a derby, we expect this tussle to reach similar excitement levels.

Southampton and Bournemouth rank fifth and sixth highest respectively for average shots conceded per game to date in 2019/20. From the foregoing, both defences offer up chances to score at a noticeably high rate. Odds of 1.60 looks really good for Both Teams to Score seeing that the same has landed in all of Bournemouth’s last five league outings.

Bournemouth’s front-line breached Southampton’s defence to score three times when the clubs last met at St. Mary’s. That marked the beginning of a string of entertaining Premier League away fixtures for Bournemouth, who have seen Over 2.5 Goals in their last five away fixtures. You can back Over 2.5 Goals at odds of 1.70.

Southampton and Bournemouth have shared the spoils in three of their last five Premier League meetings, and in two of their last three encounters at St. Mary’s. We don’t think the home team wants to lose this one but we are just not sure they have enough to win. Therefore, backing a Double Chance Home Win looks really good at odds of 1.30.

Southampton are without Moussa Djenepo whilst Nathan Redmond will be assessed closer to kick-off. Kevin Danso is expected back from suspension, though if Ralph Hassenhuttl continues with a three-man system, then the Austrian may be forced to settle for a spot on the bench.

Lewis Cook made his return from injury in Sunday’s 3-1 win over Everton and could keep his spot. Simon Francis and Lloyd Kelly are both lacking in match fitness and could have to wait longer for consideration. Bournemouth’s injury list is easing, so Eddie Howe looks set to name the same XI that started Sunday’s victory. 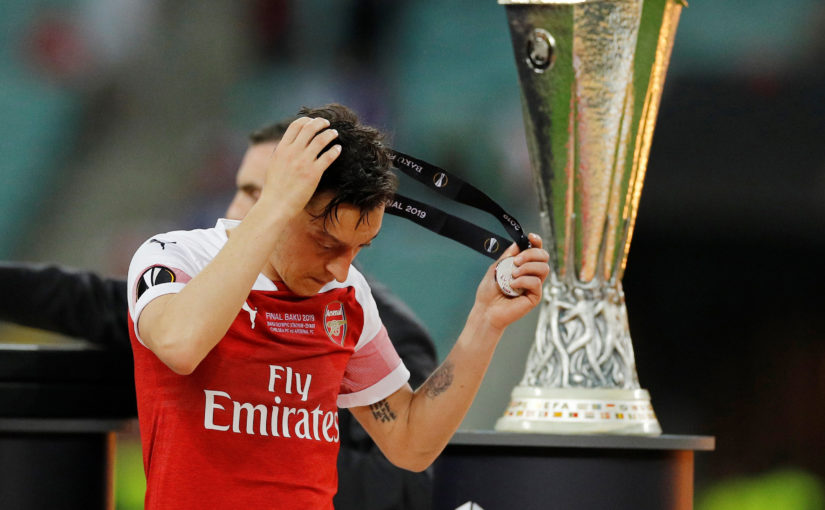 Eintracht Frankfurt and Arsenal had great runs in the Europa League last season and both teams meet in the group stage this season. Arsenal travel to Germany, a place they’ve suffered heavy defeats in the hands of Bayern Munich in the Champions League. Here’s the Big Game Focus. Bet on the Europa League here.

Frankfurt were one of only two teams with a perfect record during last year’s group stage. That was impressive bearing in mind they faced strong opponents like Lazio, Apollon Limassol and Olympique Marseille. At home, they were unstoppable. They defeated those teams by an aggregate scoreline of 10-1. They went past Shakhtar Donetsk, Inter Milan and Benfica in the knockout rounds before being eliminated by Chelsea in the semis. Although they sold their two best attacking players in Luka Jovic and Sebastien Haller, they’re still a strong team and the Gunners should be wary.

After participating in the Champions League for 19 straight seasons, Arsenal have given a good account of themselves in this competition. In the two years, they’ve reached the semi-final and the final and will be attempting to go one step further this season. They were impressive in last season’s campaign where they eliminated Napoli and Valencia n the latter stages, eventually losing 4-1 in the final against Chelsea. Their trips in Germany have been forgettable. Starting with this game against Adi Hutter’s men, they can start changing that poor record.

Arsenal have won five of their last six Europa League matches. They’ve also won five of their last seven away matches in the tournament. Although Frankfurt have a strong home record in the competition, Arsenal are a much stronger side. Frankfurt’s squad has weakened significantly following the sale of Jovic and Haller. For that reason, you can back An Away Double Chance at odds of 1.40.

The hosts will be without Mijat Gacinovic, who picked up an injury in training last week, while former Swansea City player Jonathan de Guzman misses out due to a muscular problem. Veteran defender Marco Russ is ruled out with a long-term injury while Sebastian Rode and Goncalo Paciencia are both doubts for the game.

For Arsenal, Alexandre Lacazette is out until October with an ankle problem. New signing Kieran Tierney is still recovering from a hernia operation. Hector Bellerin, Rob Holding and Konstantinos Mavropanos are long-term absentees.