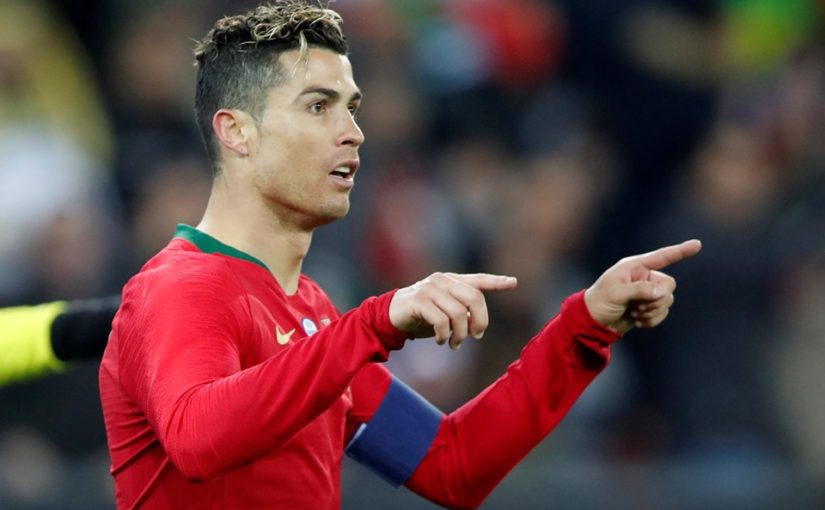 The second round of the Euro 2020 qualifies will resume today and England, Portugal and Spain will all be in action. Here are the top five bets for your consideration. Bet on football here.

England will take on Bulgaria as Gareth Southgate’s men attempt to atone for what was a poor showing in Prague on Friday. The Bulgarians have not scored in their last two, but they have scored three in two at home, while they’re facing an England back-line that has not been at its best lately. The Three Lions are likely to adopt a more attacking approach after Friday’s let-down, but it is not easy to fancy them to keep a clean sheet either. More importantly, the chances of both teams scoring are inordinate than the current odds suggest.

France will look to go top of Group H with a win when they host Turkey tonight. It has not exactly been a struggle for France during qualification, though they were expected to be out in front by the time match-day eight came around. That said, they only lost in the reverse of this fixture, whilst winning 100% of their other games in Group H. The Turks are not as menacing as the French who will have the home fans rallying behind them and that should see them win this one.

Ukraine will host Portugal on Tuesday evening as the visitors look to close the gap between them and their opponents who lead the way in Group B. Portugal are yet to play away from home in Group B without conceding but on the other hand they have notched nine in two on the road during qualifying. They both have averages of 1.7 and 2.35 expected goals for their respective home and away games and therefore backing Over 2.5 Goals sounds like a good punt.

Sweden will face Spain on Tuesday evening, as they attempt to confirm their position inside the all-important top two in Group F. Spain have been on a rebuilding mission and the results seem to be positive, as they currently lead their group by five points. When the pair met earlier in the group, Spain won by three goals to nil and we expect much of the same going into this one as well.

Can Greece turn around a terrible streak with a home victory over Bosnia when they take on each other on Tuesday? The Italians have dominated the group, but both of these sides are off the pace. Greece are in terrible form and they sit seven points shy of the top two with just three games to play. Bosnia have failed to win any of their last four visits to Greece and we don’t think they have enough to change that here and the home side should be able to take advantage.